Here are some brief details of teams we have worked with in the past in this way:

We were tasked with developing an original Christmas Party Experience for a company that we then went on to produce and open to the public.

The idea was to take people back in time to a place where fantasy, intrigue and a chance to re-invent and inhabit a new character was open to all who walked through our doors.

A show takes place each night. A show that seduces, stimulates and elevates the audience and leaves them wanting more…

A Classy Environment
A place of Great live Music
Scintillating dance numbers
Evoking a heady Atmosphere of a Gangland 1920’s New York club with an original and authentic story.
A setting inhabited by mischievous characters

From the moment the guests arrive at the venue…they are ushered into what appears to be a church. A Priest and Nun try and lead the congregation in Christmas Carolling. They minister with an air of desperation.

A couple of cops appear at the back of the room. They survey the room. They leave. An altar boy scuttles up the aisle and from the back of the church announces the cops have cleared the scene. The reredos rotates to reveal a line of waiters in crisp linen holding trays of champagne. The nuns whip off their wimples and start to get ready at tables doubling as their dressing room tables as they transform into the Dancing Girls in our show.

The guests are lead to a pass door. Their eyes meet the eyes of a bell boy. They have to share the code through the grate. – Once through the bellboy takes their coats. They are lead through the corridor at the back of what looks like the crypt and opens up to a huge cavernous but beautiful sparkling ballroom space.

The space is busy with waiters floating around the room moving drinks from the bar to the tables. The bar is generously stoked and manned and there is a pianist playing on the stage.

At a point, we fade to black and Mickey Spatz is introduced.

The show opens with “It don’t Mean a Thing”- A rumbustious first number that sets the tone for the evening.

A three act live interactive performance ensures which entails dancing girls, a singing competiton between Mickey and a Frank Sinatra crooning member of the audience and a stand off eventually broken up by invading police

Whatever the consequence of this octane- fuelled show the audience will also be lead to wanting to get up for themselves by such showstoppers as:

And the show-stopping central tap number, Forget About the Boy.

Once the feud has been resolved all the audience will be invited to join in The Carioca and encouraged to continue dancing the night away accompanied by the mellifluous tones of Fingers Williams and his celebrated band of ex-cons.

Audience members talked about the show as being “one of the most extraordinary events they had witnessed….nuns, sailor boys, cops with guns and great dancing girls”

We came up with the idea of a site specific time traveling immersive theatrical show set in and around the Covent Garden Area. It was very favourably reviewed and nominated for an OFFIE award.

All audience members that booked knew they were booking something that dealt with time travel and was part treasure hunt, part immersive theatre.  They knew it was going to challenge and involve them but that is all. They placed their booking received by return an official Parole Board hearing summons which told them where to be and what time and to bring a passport size photo for indoctrination.

And so the adventure began.  Over 2 hours the audience were split into two groups. They are briefed about a rogue time traveling agent running wild who needed to be caught and returned to HQ.

They meet a string of characters along the way all living covert and clandestine lives in the streets of our capital city.

The audiences had to charm them, placate and con them to get what they need.

In this experience there are 4 scenes set in the museum and 3 scenes that take place on the streets around the museum, one scene in a van, one in a pub and one in a cafe. Using clues, messages sent from random Angels and interviewing key incognito characters the real truth about this rogue time traveling thief started to challenge the authority of HQ.

The drama unfolded and lead to a moment of testament – At the entrance to the time capsule (hidden inside The London Transport Museum) the audience had to decide who to send back in time. 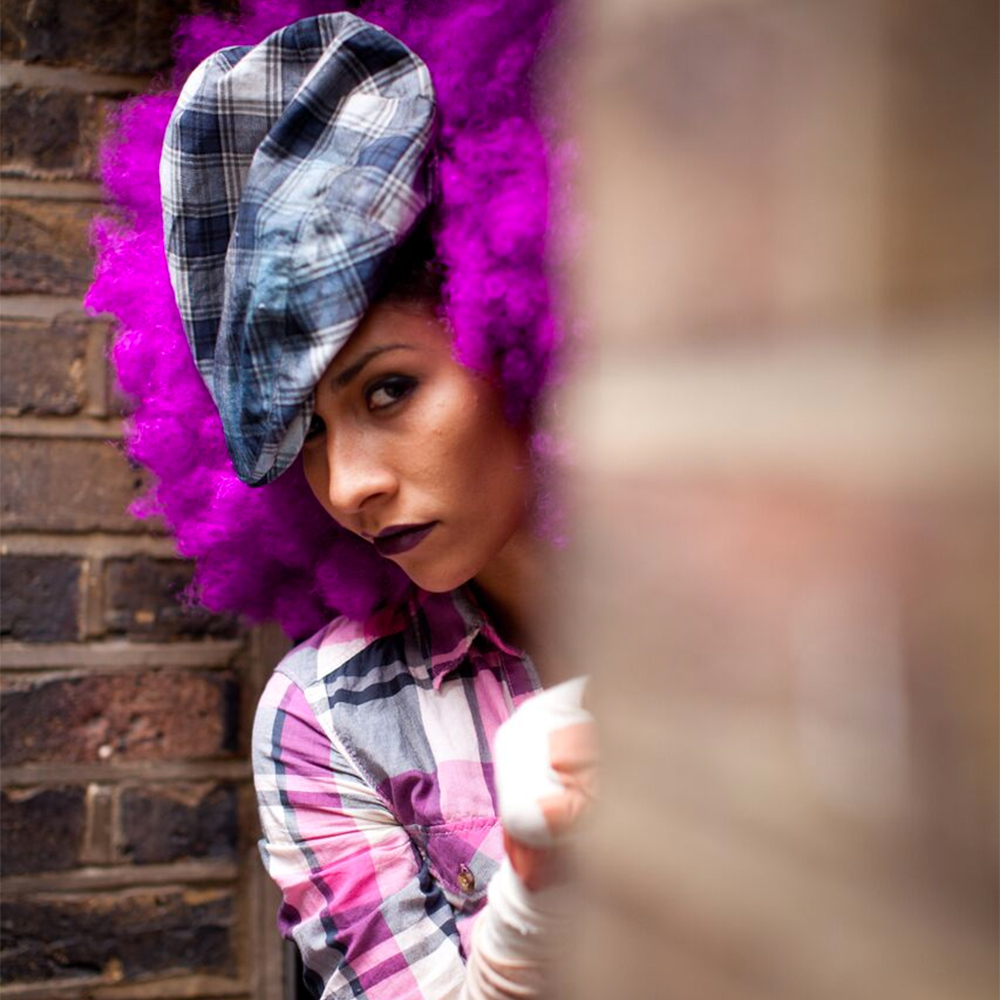 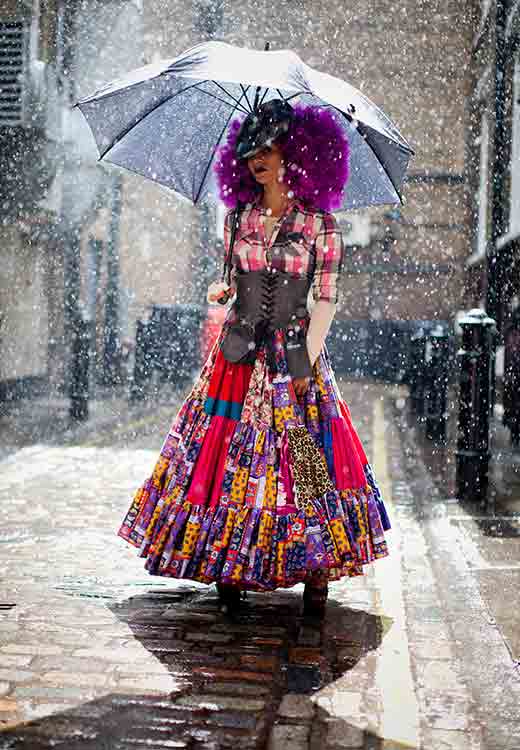 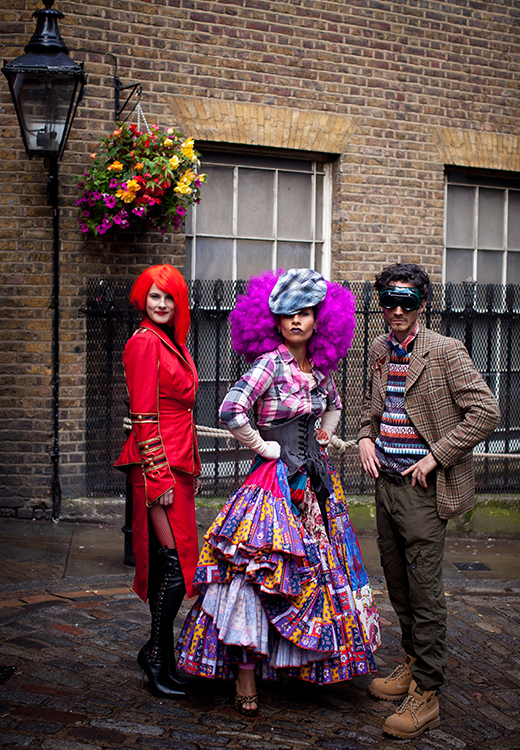 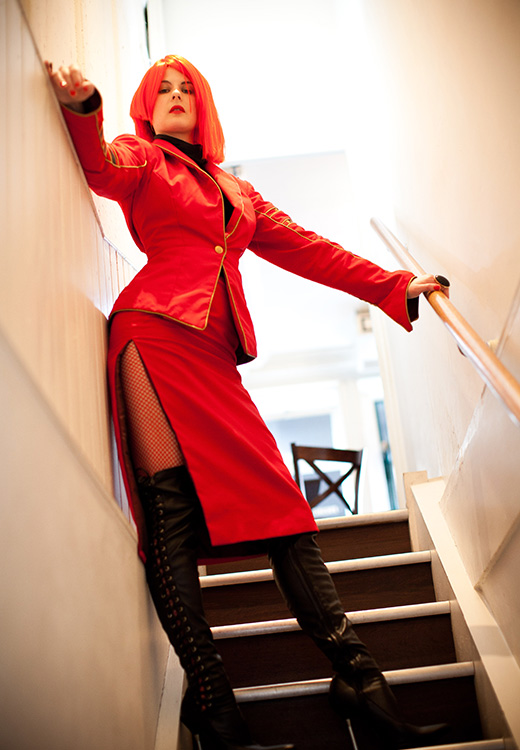 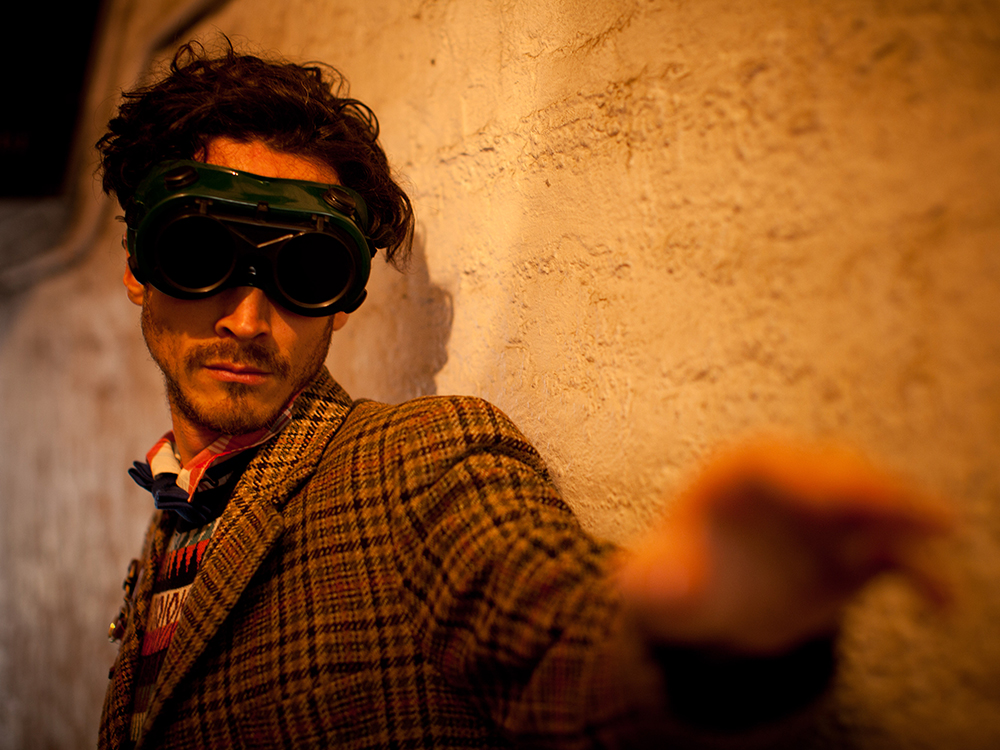 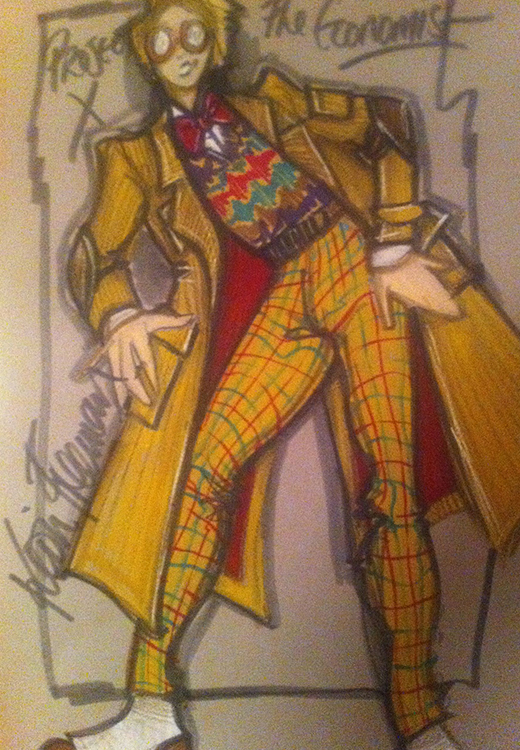 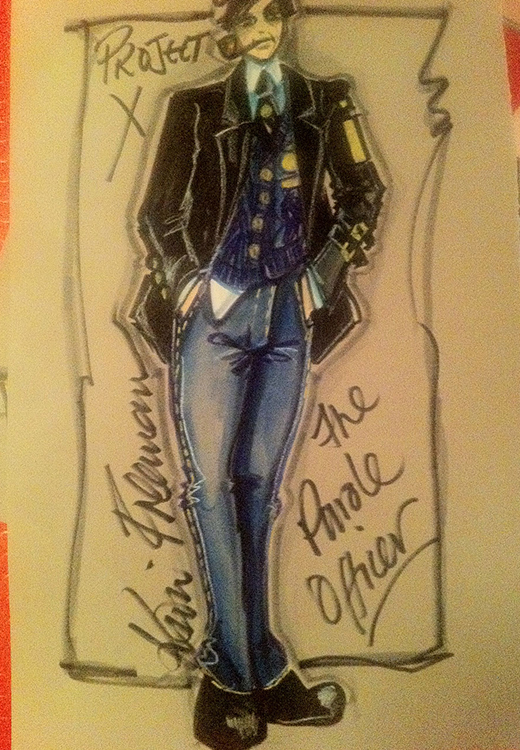 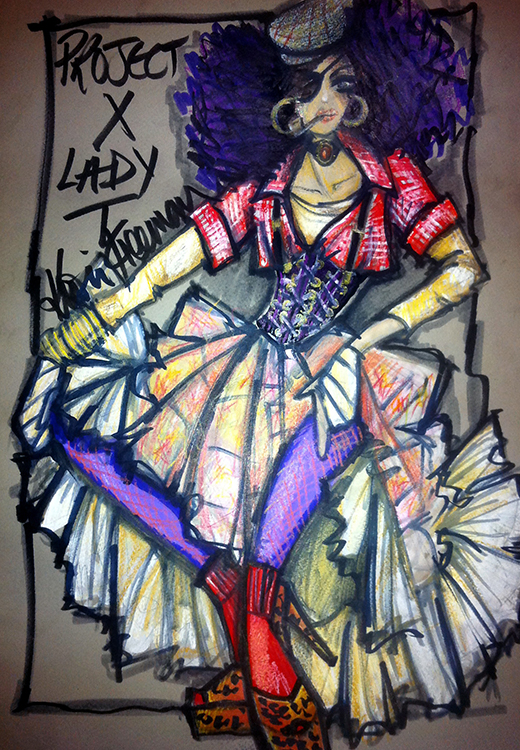 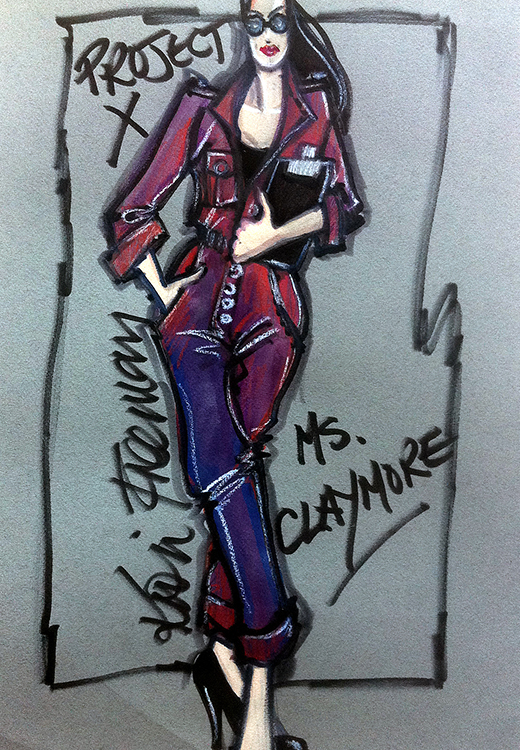 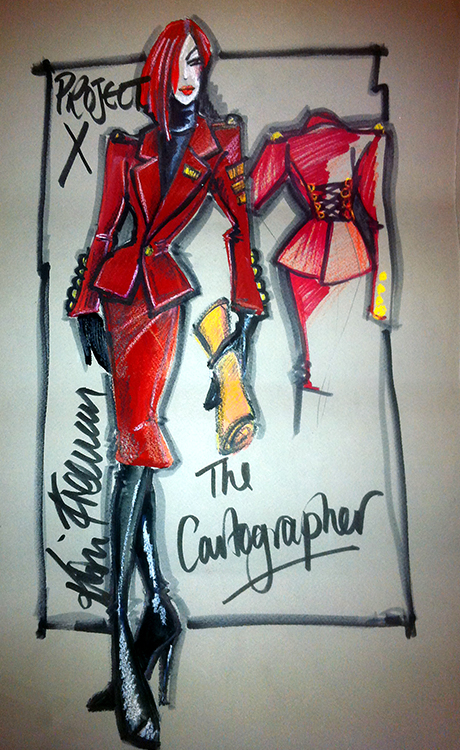 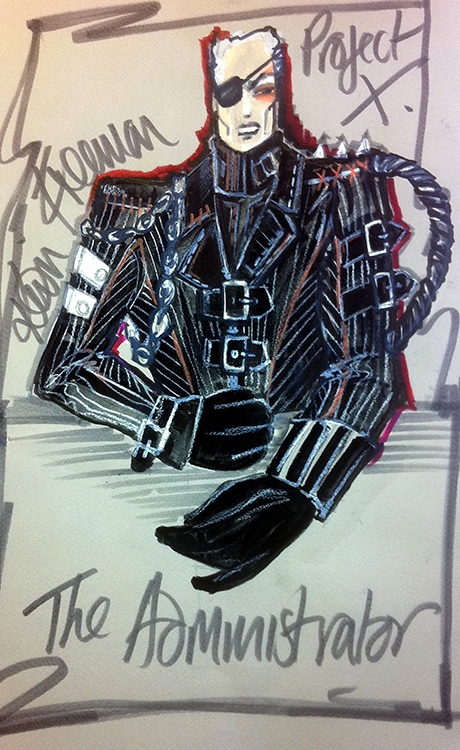 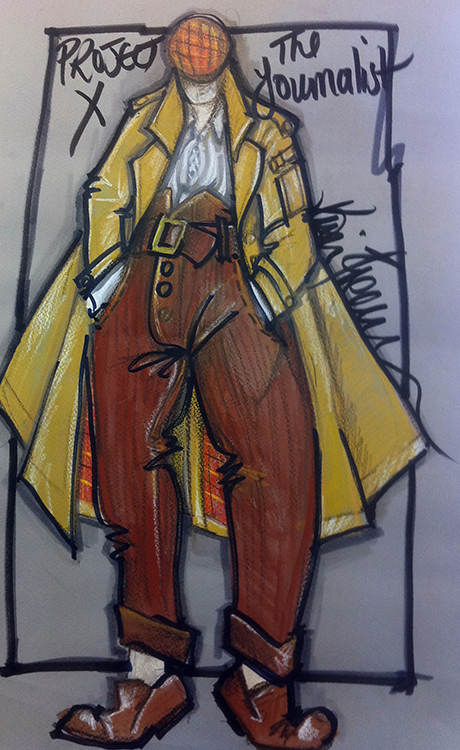 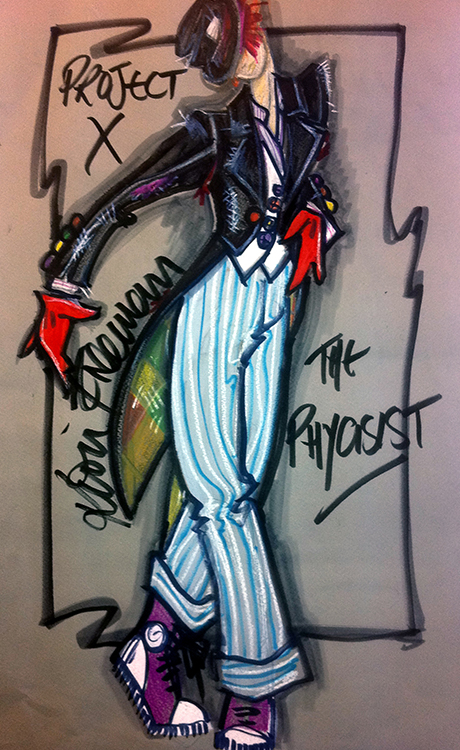 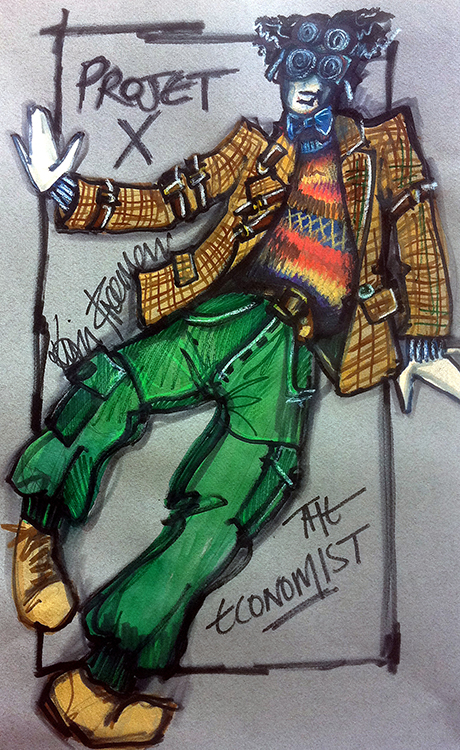 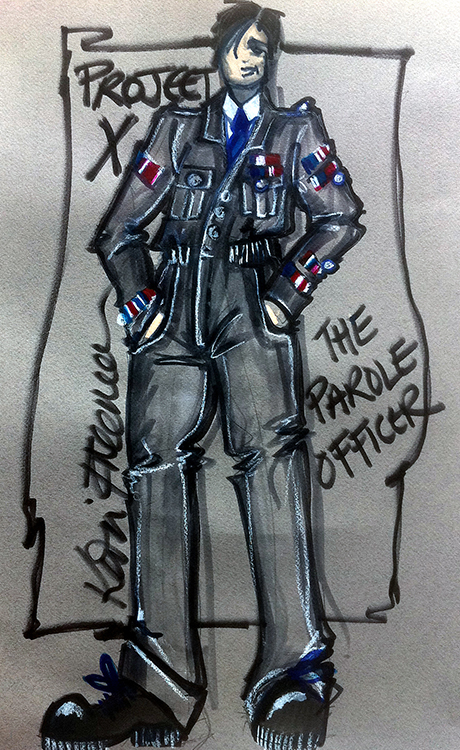 Talk to us: help us understand your needs Contact us